How to deal with nuisance gulls

Most people find birds attractive and pleasant, however, they can present serious problems if their numbers aren’t controlled. Seagulls can become a real nuisance for a business and there are a number of problems caused by gulls that mean you should adopt bird control measures sooner rather than later. Seagulls can be a health hazard, by spreading diseases such as Ornithosis, E.Coli and Salmonella. They can also deface and damage buildings and vehicles with their droppings. Their droppings can become a slip hazard or employees, customers and members of the public.Their nesting material and feathers can harbor other insect pests such as bird mites, textile beetles and fleas. These can lead to secondary infestations.

Seagulls are also known to attack customers and employees, especially during the breeding season when they are defending their young.

Our technicians are experienced in dealing with pest birds. We use discreet, cost-effective methods of bird control that won’t harm the birds or disrupt your business.

Call us to book your expert local pest control technician.

In most instances of pest infestation, it’s the availability of water and food sources that makes a place attractive. Birds are likewise attracted to areas that have access to food and water. One way of approaching a bird problem is to encourage effective site hygiene by ensuring that any unwanted residual food or water is regularly removed. In order to prevent the recurrence of the conditions that first attracted the bird, we suggest regularly monitoring of the problem area.

There’s a wide array of bird proofing systems on the market today. 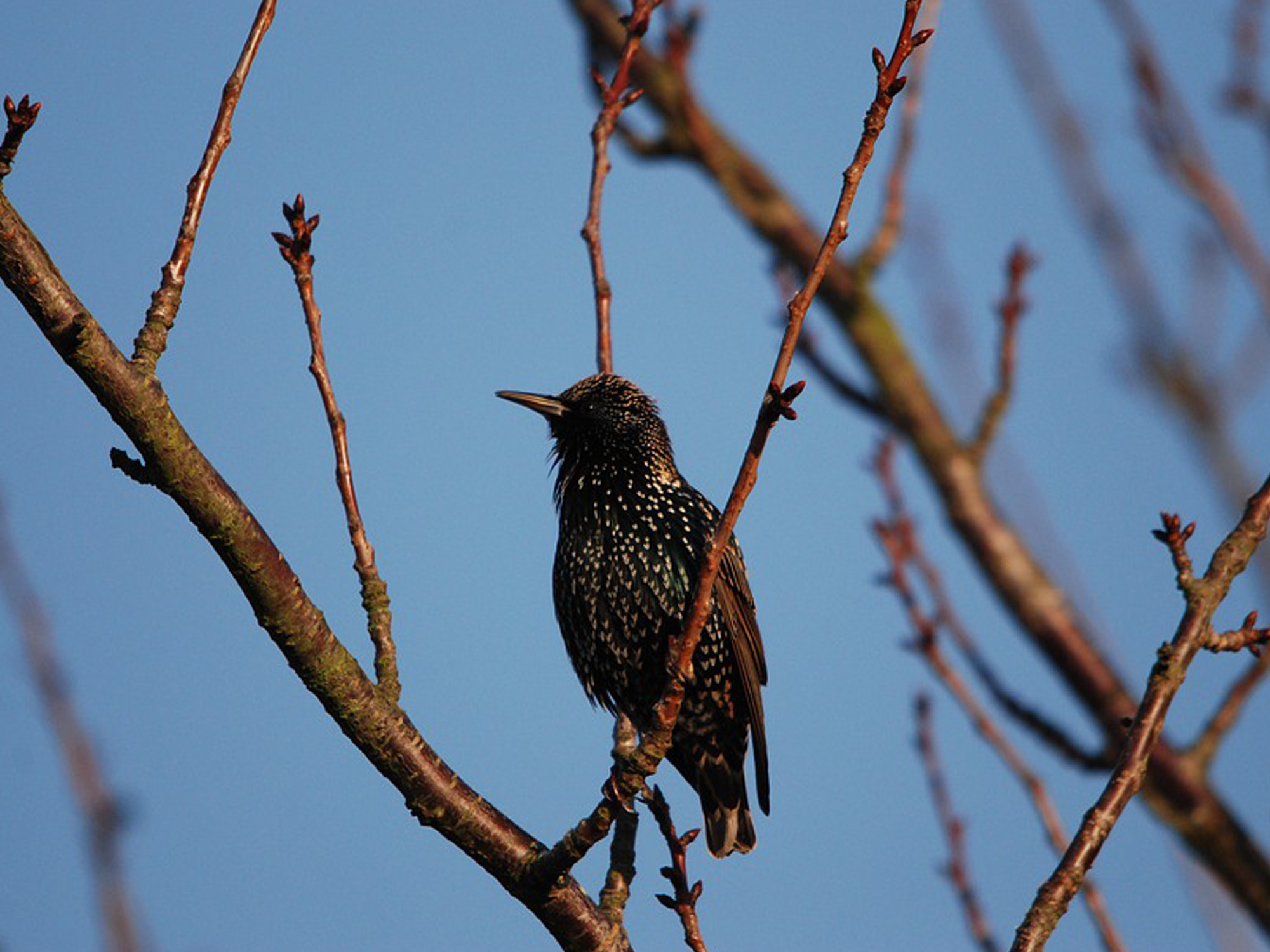