A property development is underway by JCGP Developments within the Lowestoft Heritage Action Zone in Whapload Road. At the heart of the zone is the renewal of historic buildings and routes, the legacy of Lowestoft’s Herring fishing past. Jim Campbell and Glenn Parrott, builder and architect have joined forces to develop something special within the North Lowestoft Conservation Area.

The development consists of three listed buildings. Two of them were built around 1903 were last used by rope and sailmakers. The buildings are being developed into eighteen residential flats and several commercial properties located on the ground floors. The third building, built in 1676, is called ‘The Fish House’ and is deemed to be the very last fisherman’s cottage in England. Records show it was built by a family of significant wealth, which is visible by the level of detail the building still retains today. The development of this unique building is a construction of two houses which have been designed for the person who both lives and works from home. 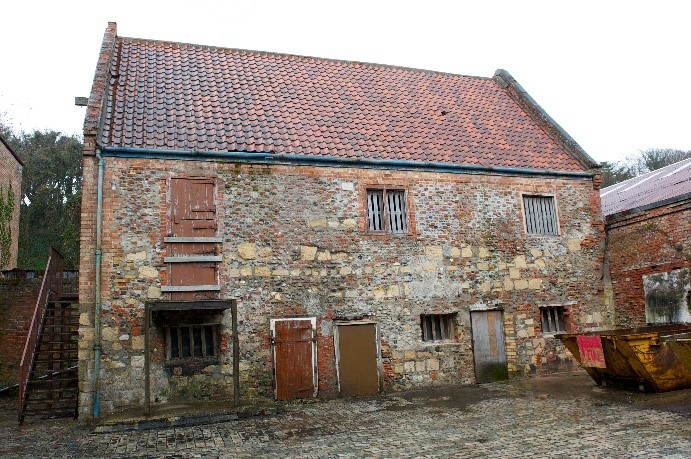 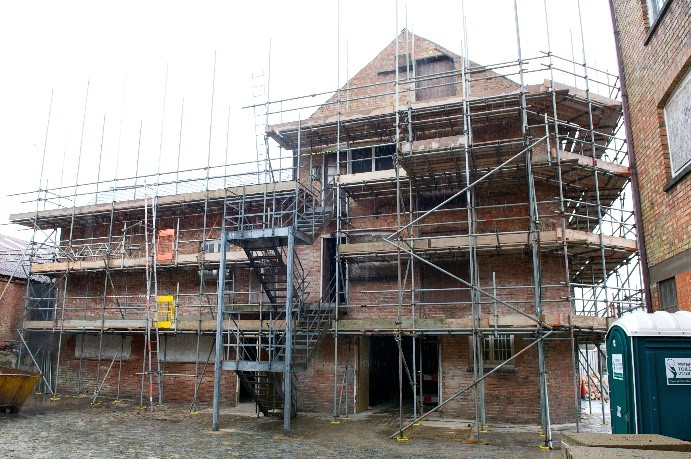 Abate Pest Management were called in to support the project by treating all the interior woodwork for the prevention of wood boring insects. The treatment is guaranteed for 20 years and is backed by the Financial Conduct Authority.

Jon Blake Managing Director of Abate said “This is a very interesting project with some fascinating local history. The plans look very impressive and we are delighted to support JCGP Developments with this preventative woodboring insect treatment.

Whilst Abate is responsible for dealing with any future claims that might arise, should for any reason we cease to trade, the insurance becomes active and the insurance company will then deal with any claims under the guarantee. This gives property developers the peace of mind that they need.” 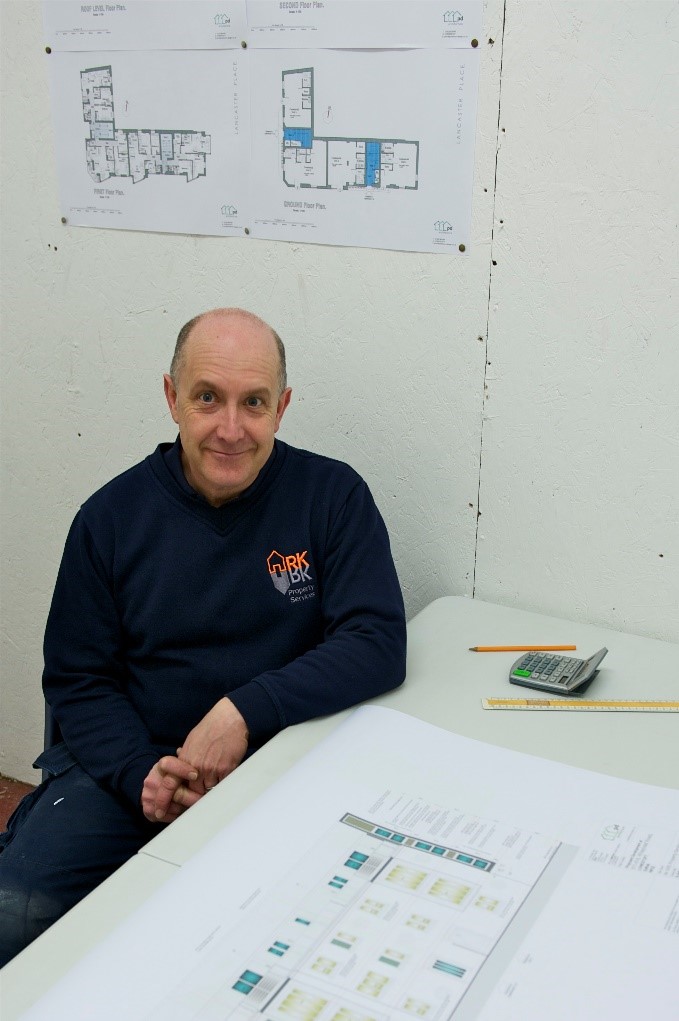 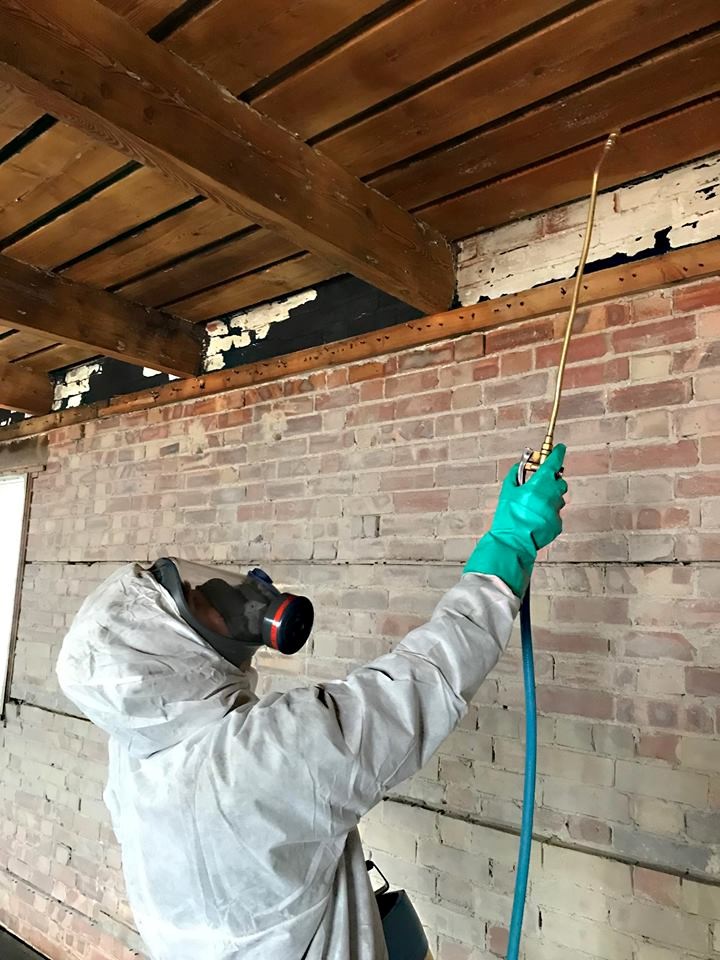 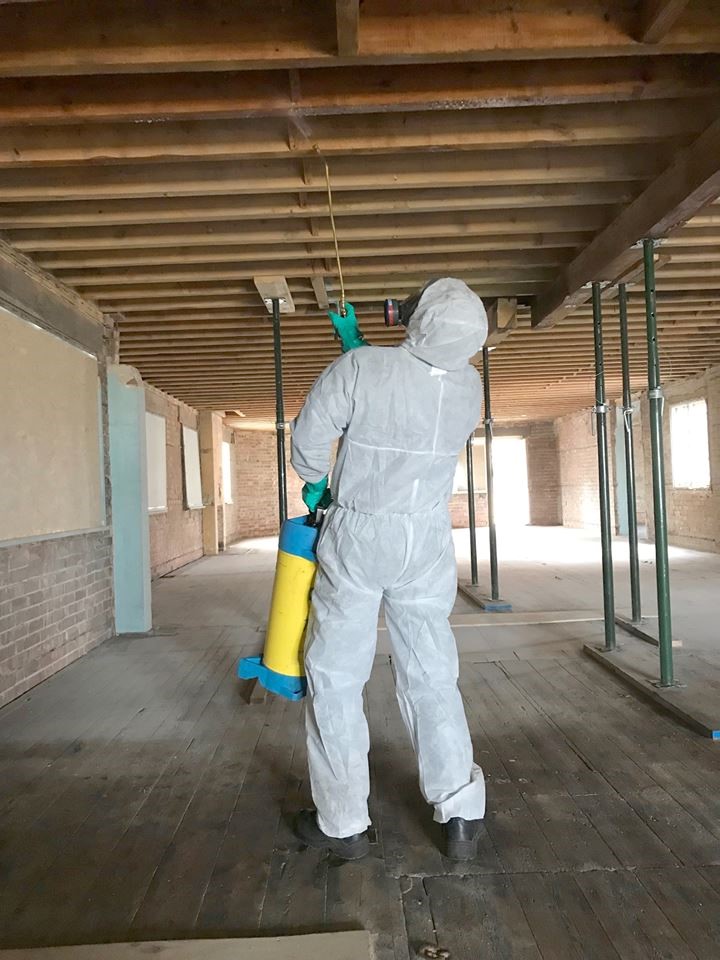 Close to completion, Abate will be asked to look at the best method to bird proof the properties. Being in a seaside resort, gulls and pigeons will be very active, but there are many ways to prevent birds roosting and harbouring on the roofs and ledges including gels, spikes and lasers.

Lowestoft in the First World War was a significant naval base and in 1916 it was bombarded by the German navy. Damage in the Second World War was severe and many of the buildings on Whapload Road were destroyed.

The area of Lowestoft is now a conservation area at risk and will be revived through a five year scheme run by Waveney District Council and Historic England.