You are here: Home Blogs A pigeon walks into an office . . .

No not the start of a corny joke, but a real problem a Cambridgeshire office block recently experienced.

We have recently been working on an office block where pigeons have been doing that – walking in through open windows.

The office uses a common architectural feature – brise soleil – which are panels to reduce heat gain by deflecting sunlight. Above these panels there were windows which open and shut automatically depending on the temperature inside. The pigeons were perching on the brise soleil panels and walking into the building through the open windows. Bird control is something that seems not to have been taken into consideration when the building was designed.

Inside the building were open plan offices with a couple of kitchenettes and around 200-people working on each floor. The pigeons were attracted by the smell of food and the warm office. The problem was exacerbated as the windows continued to automatically open and close at weekends when the building was unoccupied.

Pigeons were becoming trapped in the office creating mess and posing a health hazard to the workers.

We were called in to assess the situation and come up with a solution that would prevent further ingress into the building by the birds. Having assessed the problem we recommended creating bespoke screens to fit over the moving windows.

The job involved considerable scaffolding over the building. Each window was individually measured and bespoke stainless-steel screens were built and fitted.

The heavy-duty screens were fitted on the outside of the building, allowing the windows to continue to operate, letting air flow into the building, but keeping wildlife out. As an additional benefit, the mesh will also prevent insects from entering the premises through the open windows.

Attention to detail was important to the client so we had the mesh frames powder coated to match the colour of the windows and brise-soleil panels.

We are experts in bird control and have worked with customers all over the UK. We can carry out in-depth site audits and risk assessments and will solve your bird pest problems quickly and discreetly with minimal disruption to your business as possible. If you need effective bird control call us on 0800 980 9767. 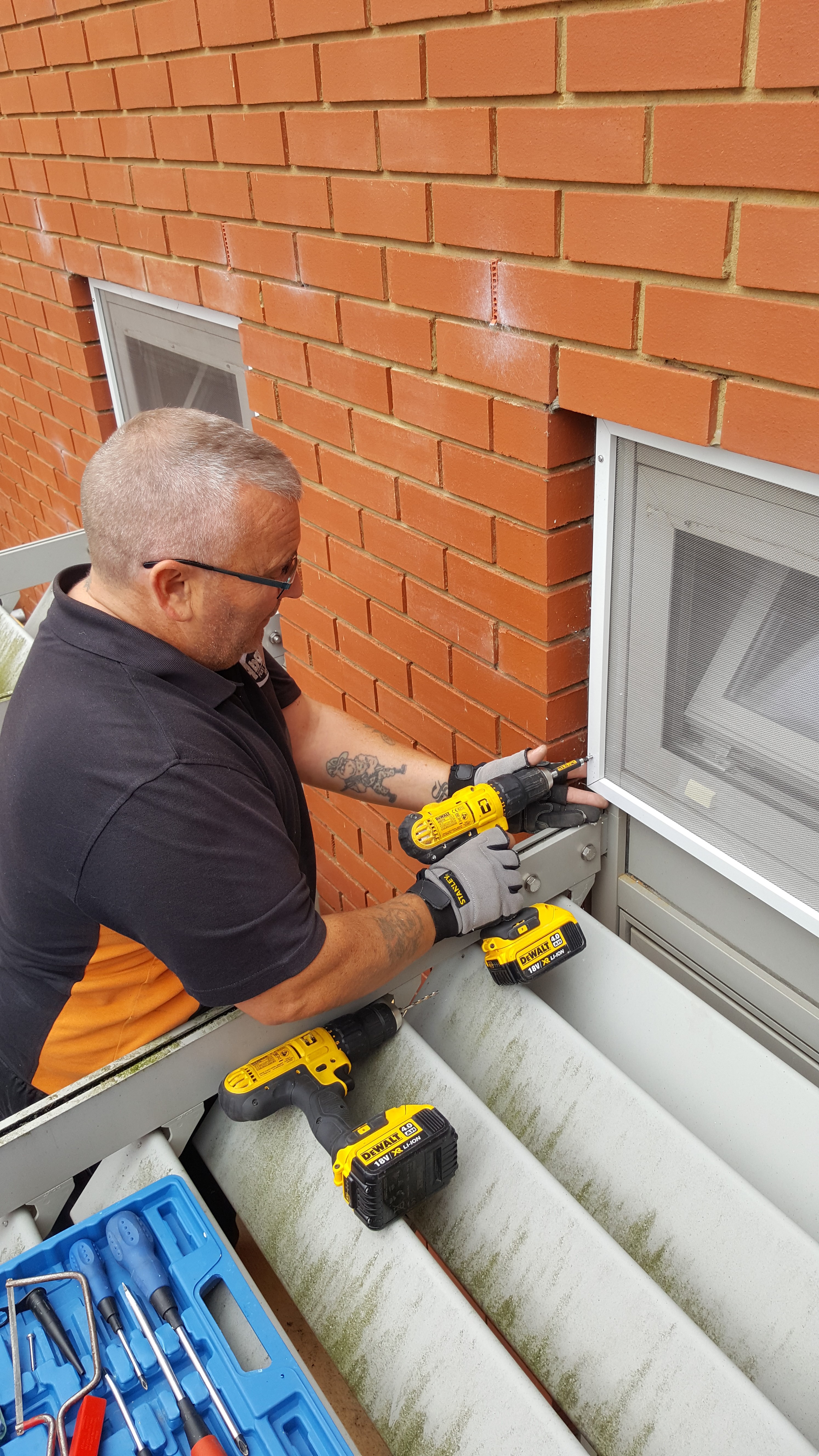 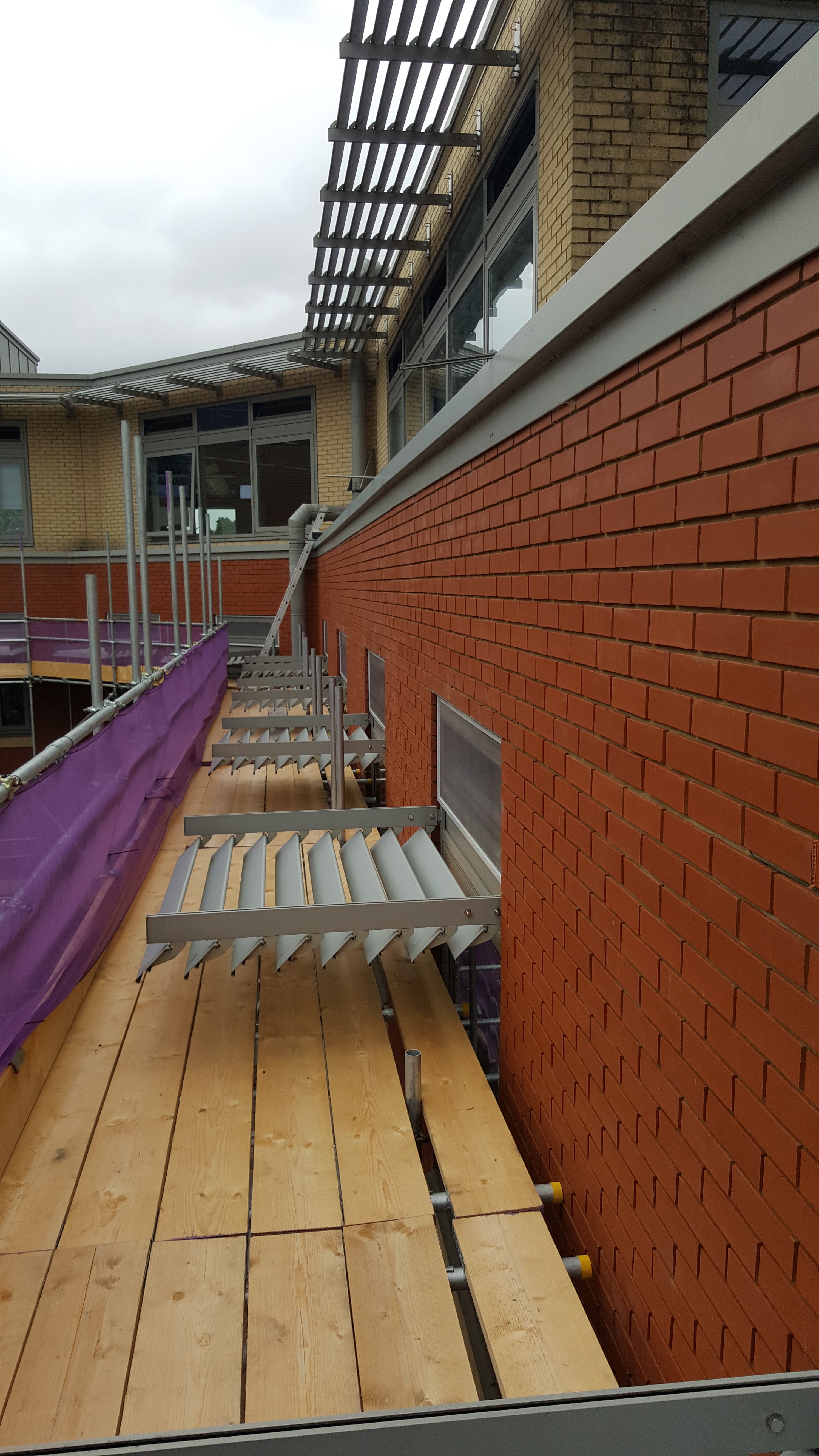 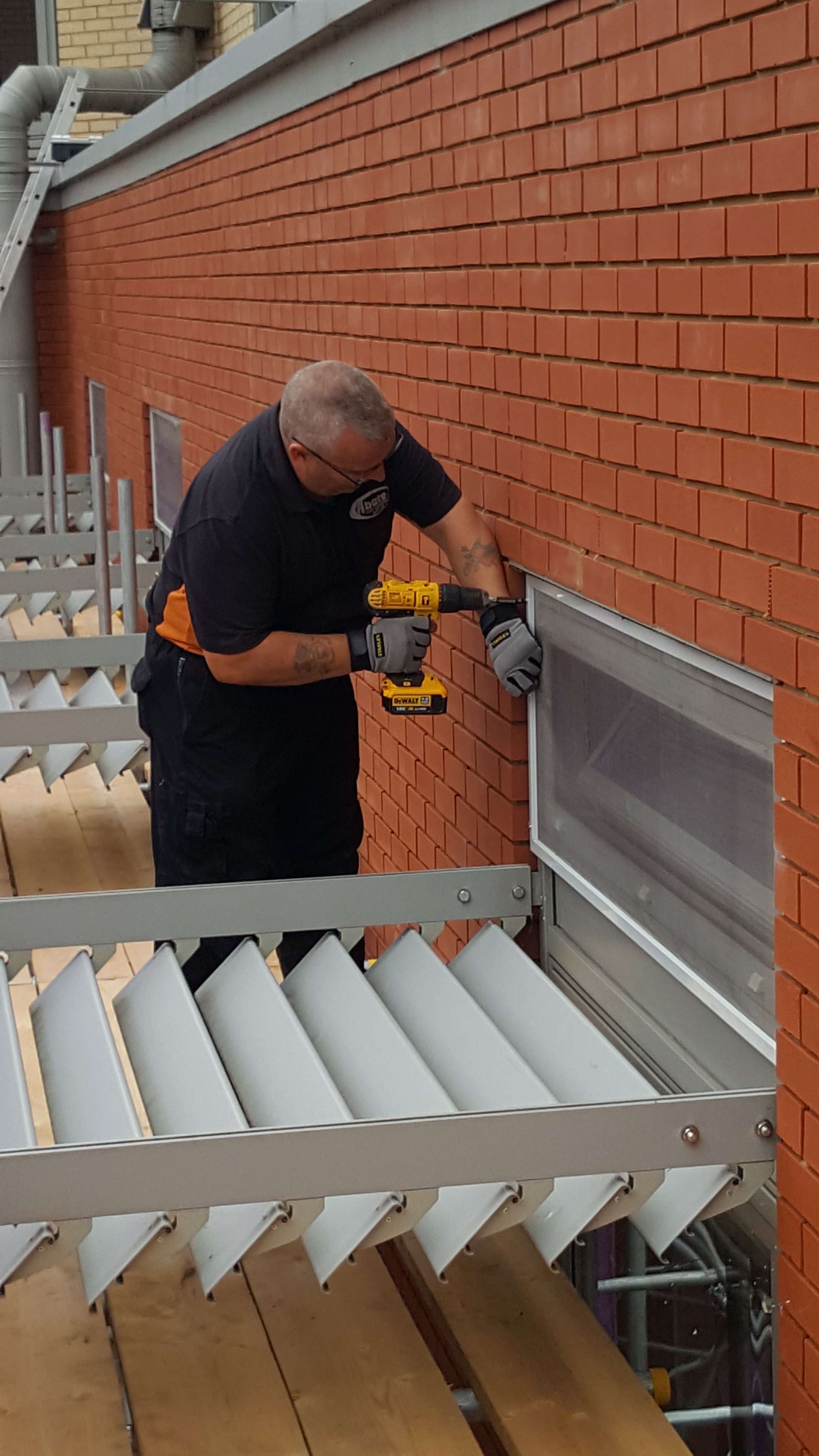 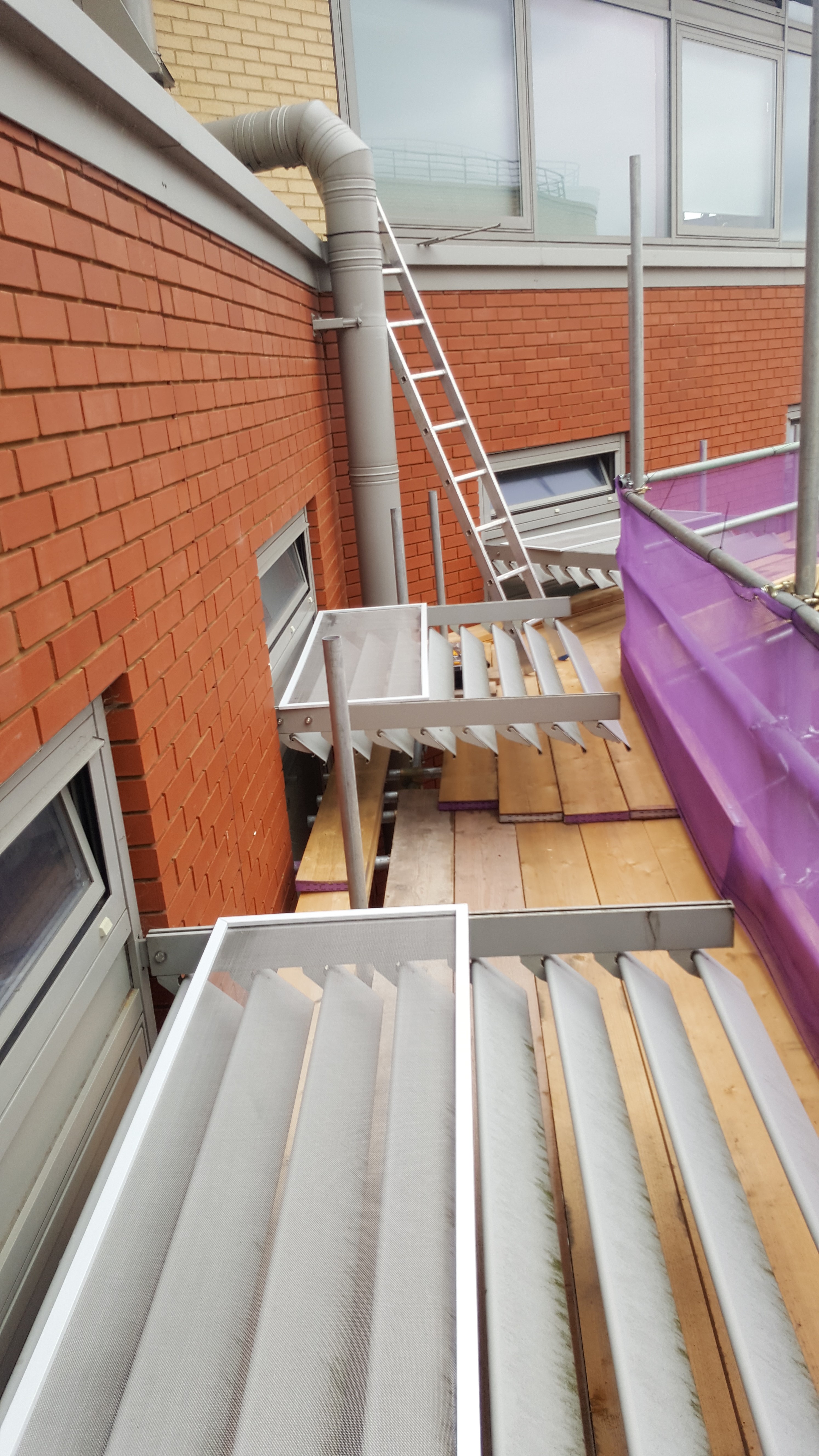